What about an ICO?

I wrote this down as a form of self-reflection, an impression of sorts about things my friends, colleagues and I have been contemplating on for a while and a few thoughts about what is to come. It is in my hopes that you gain from reading it at least as much as I gained in writing it and discussing it with myself.

ICOs seem to dominate discussions about block chain trends, more than crypto trading in some circles. For this there is good reason. 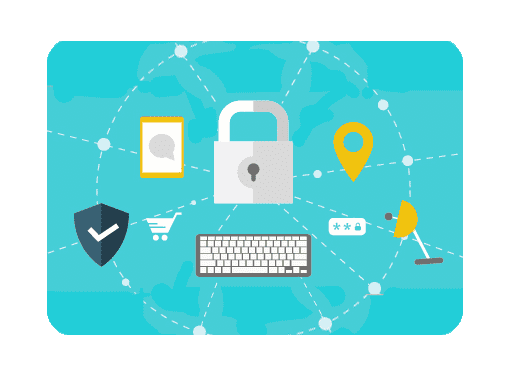 When discussing cryptos the financial elements of their operation are more or less publicly known. Similar to an Initial Public Offering (IPO) an Initial Coin Offering (ICO) is the process in which the initial amount of tokens is circulated to a number of early adopters/investors in exchange for some form of invested funds, usually another form of cryptocurrency. ICOs are also subjected to their own forms of risks and returns, to a greater or lesser extend that IPOs according to some opinions.

ICO’s might seem like a very good idea for some tech projects, however beyond the hype, managing a company that becomes public from day one with its community of investors bombarding the core team with questions, suggestions, opinions and concerns all regarding the money they have invested into something that will only take form in the future is a demanding situation at least.

Getting there also requires significant effort in both legal matters and market research about the specifics of both the profiles of potential investors and their incentives to participate. This usually implies the existence of a solid business model and a long-term plan, both of which being as public and scrutinized as possible. Changing terms and conditions about the specifics of operation of the company after an ICO is to be avoided, as it might alienate or severely anger the community. A community that, usually, has voting power over some many meaningful choices about the life of a token, and its value.

Needless to say block chain tech and tokens are very attractive to larger organizations, either in terms of potential investment or adopting them as part of digital transformation and the launching of a new product or service over a distributed infrastructure. Sometimes there is also the intensive to include an ICO.

Tokens managing loans, microloans, p2p loans, insurace contracts, microinsurance products or instances of p2p insurance are completely in the realm of reachable possibility because of the blockchain technology and many institutions are incentivised to look into the matter.

These larger organizations however have mostly different problems to handle, having a large consumer base and marketing channels available. Their challenges are mostly of legal nature and the greater relative cost of decision making and risk taking.

All the more space for startups to grow.

For most startups attempting to fill the gap in the aforementioned digital services through blockchain however, the ICO is maybe only source of the needed capital to kickstart a successful launch of a blockchain product or service and, to the extend that is possible, ensure its financial survival. Choosing to implement ICOs – if successful – are also to the benefit of startups for many reasons. Due to their transparency they are easier to monitor and supervise, also because this, its easier for them to attract financial interest. Because of the decentralized nature of those systems, responsibility and costs can be also distributed in ways that are harder for larger organizations and improbable without block chain integration. Also because of the inherent security of the technology, mainstream adoption is more probable without requiring access to the credibility that bears the name of larger institutions. Thus, ICOs are the go-to way for financing for most blockchain startups in fintech and more.

Even with all the work however, the amount of crowd interest cannot be pre-validated completely, adding to the risk of the ICO.

This uncertainty however can very easily be managed if a startup project becomes adopted by organizations that benefit from integrating blockchain solutions. Banks, Insurance Agencies and the Public Sector could gain immediate value by opening their workflows to include blockchain projects and startups could as immediately gain access to the actual proving grounds of what they are making, as well as the channels by which these services can reach the critical audience to become relevant. This is, to our opinion the most win-win scenario for the next few years.

Be seeing you along the journey.

He has undertaken the task to create an ecosystem around of DLT and gains insider knowledge into the ways in which DLT can help in variety of industries.